One of those days! 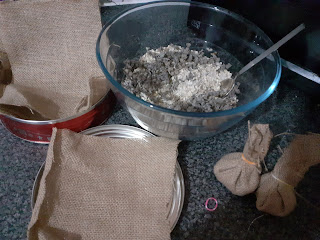 Well... it's certainly been a bit of a strange day at Frugal house.
Ladt night about 7pm we had an email from the childrens school saying that it was closed today due to various issues.
Then today at 1.30pm a fresh email announced the crisis was over and school would reopen tomorrow as usual.
And now 6 ish hours later it has closed again. What a rollercoaster. And after all that money on new school shoes 🙄. Typical.
Add to that stress a blocked washing machine that left my kitchen looking like a paddling pool. Thankfully all sorted now thanks to a lovely local repair guy who diagnosed and fixed the issue over the phone!
It's all been a bit much to be honest.
The good news is that DH won't have his wages cut until AFTER he returns to work as his furlough pay is based on previous wages! So there's silver linings if you looknhard enough for them.
Good luck everyone.
X x X
Posted by Fishcake_random at 13:40